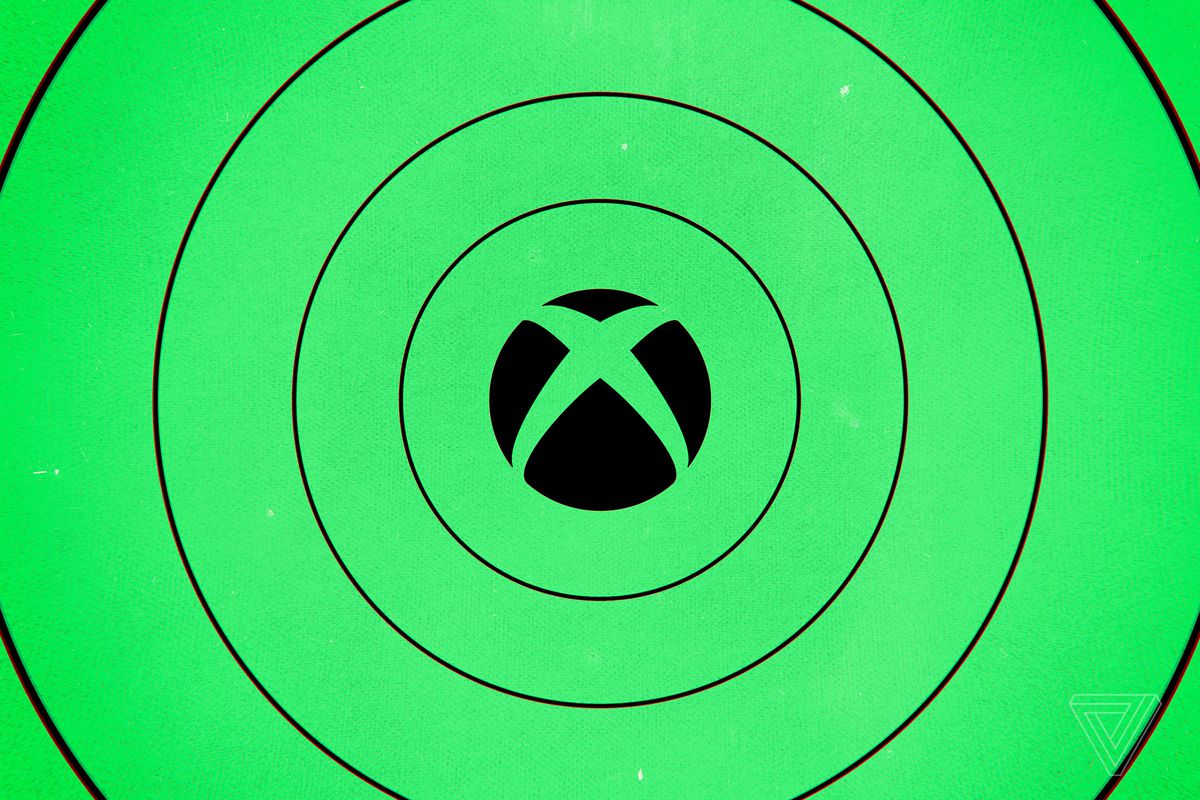 Illustration by Alex Castro / The Verge

This is bigger than just a formal recognition that some of its included Xbox games in Game Pass can already be played on the PC. (Right now, any PC game that’s part of Game Pass can be played on either Xbox or Windows, thanks to the company’s Play Anywhere initiative, but a majority of those titles are Microsoft-published games like Forza Horizon 4 and Gears of War 4.)

“Two years ago, we launched Xbox Game Pass on Xbox One, and since then we’ve seen how valuable a curated library of high-quality games can be for players and game developers alike,” writes Xbox chief Phil Spencer in a blog post published this morning. “We researched whether a similar opportunity exists for PC players and PC game developers, and we believe that it does. We also considered the importance of bringing something new and additive to the PC gaming ecosystem, and we believe that we can. So, we designed a service specifically for the needs of PC gamers and PC game developers. It’s called Xbox Game Pass, just like the original, but it’s a new experience that we are building together with the PC community.”

We don’t know which games will be made available, how much the subscription will cost compared to the $9.99 per month that Xbox owners currently pay, or when the service will go live. Microsoft says it’s going to announce more about the PC-specific version of Game Pass at E3 early next month. But the company did confirm that it has developers like Sega, Metro Exodus creator Deep Silver, Fallout and Elder Scrolls studio Bethesda, Stellaris creator Paradox Interactive, and venerated indie publisher Devolver Digital on board.

Subscribers will also get the same benefits through the Microsoft Store that current Xbox Game Pass members get through Xbox Live. That includes being able to play any new internally developed Microsoft game for free with Game Pass on the day it’s released. Subscribers will also get the same 20 percent off the price of games included in the library, in the event you’d like to purchase the title to play indefinitely if you decide not to continue with the subscription.