Microsoft is building Word into a serious Google Docs competitor 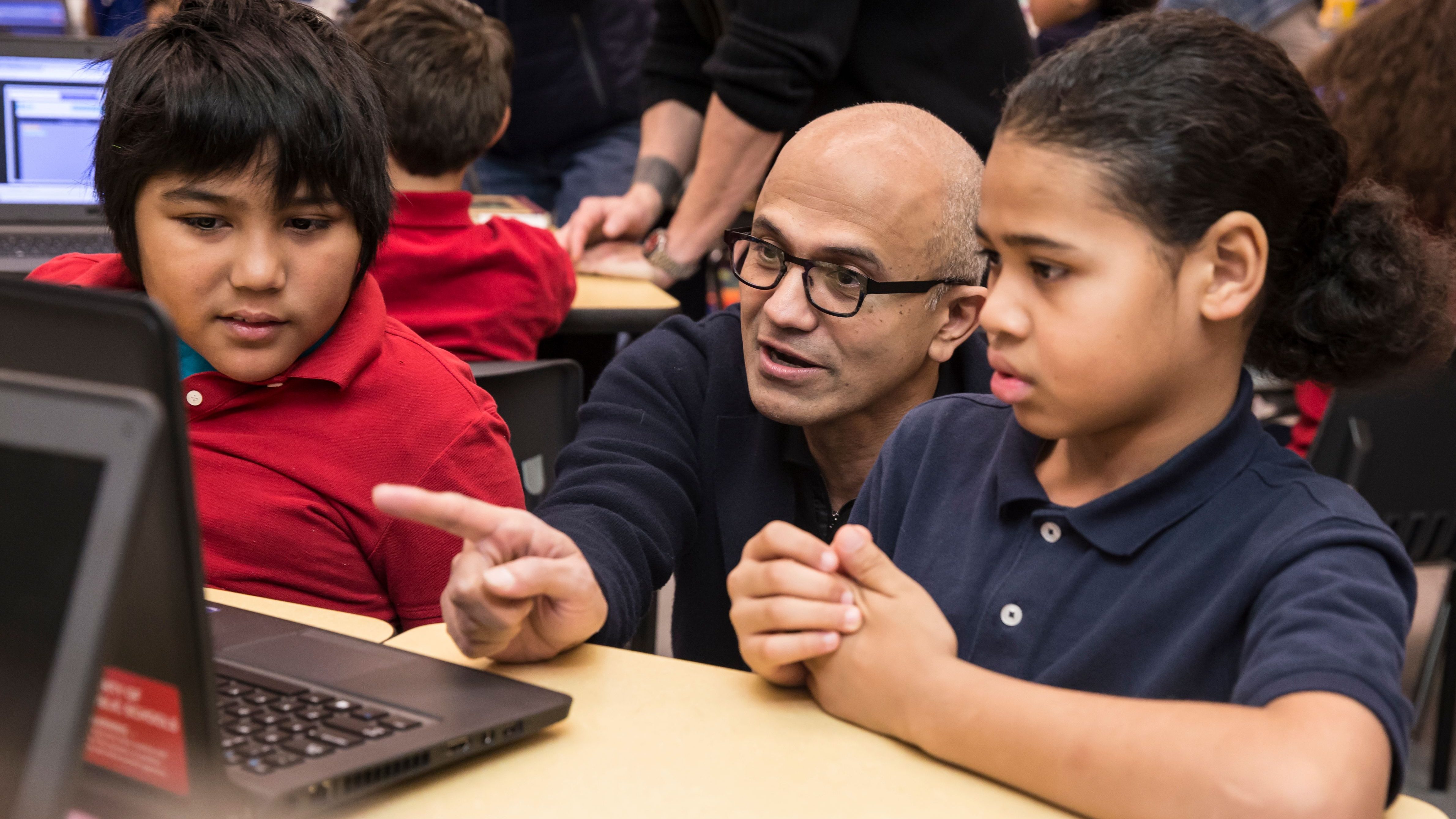 Microsoft is building Word into a serious Google Docs competitor

By Dave Gershgorn2 hours ago

Microsoft is showing off a project at its Build developer conference that aims to retake the collaborative writing market from Google Docs.

The software, which will be introduced to Word, Office, and Outlook, and released to developers later this year, is called the Fluid Framework, and enables simultaneous writing, editing, and even handwritten notes in real time. Microsoft is also trying to build the service with AI integrated from the ground up—a Fluid document could have hundreds of bots analyzing the content to help collaboration, whether that’s translating text in real time for coworkers who speak another language, grabbing content from the internet, or suggesting grammar fixes.

Real-time translation in the Fluid Framework.

Fluid also links information between documents; for example, if you bring a table from an Excel sheet into a Word document and then update that table in Excel, it automatically updates in the Word doc as well.

We still don’t know how this implementation will work in Microsoft products, but the early demonstration shows that the company has ideas that surpass what’s doable even in Google Docs, which pioneered this kind of web-based collaboration.

Multiple-person collaborative writing isn’t completely new for Microsoft, though. Word has been able to handle real-time coauthoring since 2015, and Microsoft first debuted the feature on the now-rebranded Office Online in 2013.