Posted on April 3, 2019 by recomcomputers 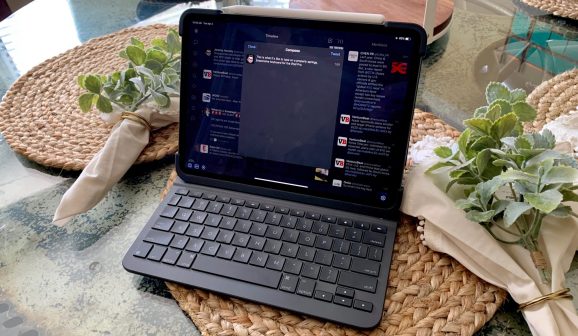 Tomorrow, the iPad officially turns nine years old, so it’s been almost a decade since Apple began selling tablets as “post-PC” computers. I’m a day one iPad user and consider myself a fan: I attended the original model’s January 2010 unveiling, bought both Wi-Fi and Wi-Fi + 3G Cellular versions when they hit stores, and have either purchased or used every model Apple subsequently released.

But after nine years, I’m not blind to the iPad’s persistent weakness: Regardless of whether I spend $329 on an entry-level iPad or $999 on a laptop-sized 12.9-inch iPad Pro, I still can’t use an iPad for work. Apple has created hardware that’s fantastic for reading and entertainment, but its iOS software deliberately keeps iPads from wholly replacing laptops, despite accessories that have tried for years to make that possible.

According to Tech News World Apple has announced a new 10.5-inch iPad and a refresh of the iPad mini. The iPad Air features 64 gigabytes of solid-state storage and WiFi support, as well as Apple’s newest cutting edge mobile processor, the A12 Bionic chip. The upgraded version supports Apple Pencil and a smart keyboard. The 10.5-inch model will sell for $499. The 7.9-inch iPad mini also features the A12 chip and WiFi support. The mini will sell at a base price of $399.

This should be embarrassing and concerning for Apple, but apparently it’s not. At one point, iPad sales were growing steadily every year, but they plateaued years ago and haven’t changed much since then. Numerous journalists and customers have asked Apple to do something big to move the iPad forward, but they’ve been met with the digital equivalent of silence. Meanwhile, we get “what’s a PC?” ads and “most powerful iPad ever” keynotes — heavier-handed marketing rather than anything bold in iOS software.

From my perspective, the “something big” next step has been obvious since the day the iPad was confirmed to run iOS: Enable at least some iPad models to transform into full computers. Treat the iPad like the lid of a laptop, add a proper keyboard and trackpad base to it, and either update iOS to run Mac apps in windows or let iPads dual-boot macOS as needed. This is a no-brainer solution — even after its disastrous Tablet PC initiative, Microsoft figured it out immediately with Surface. 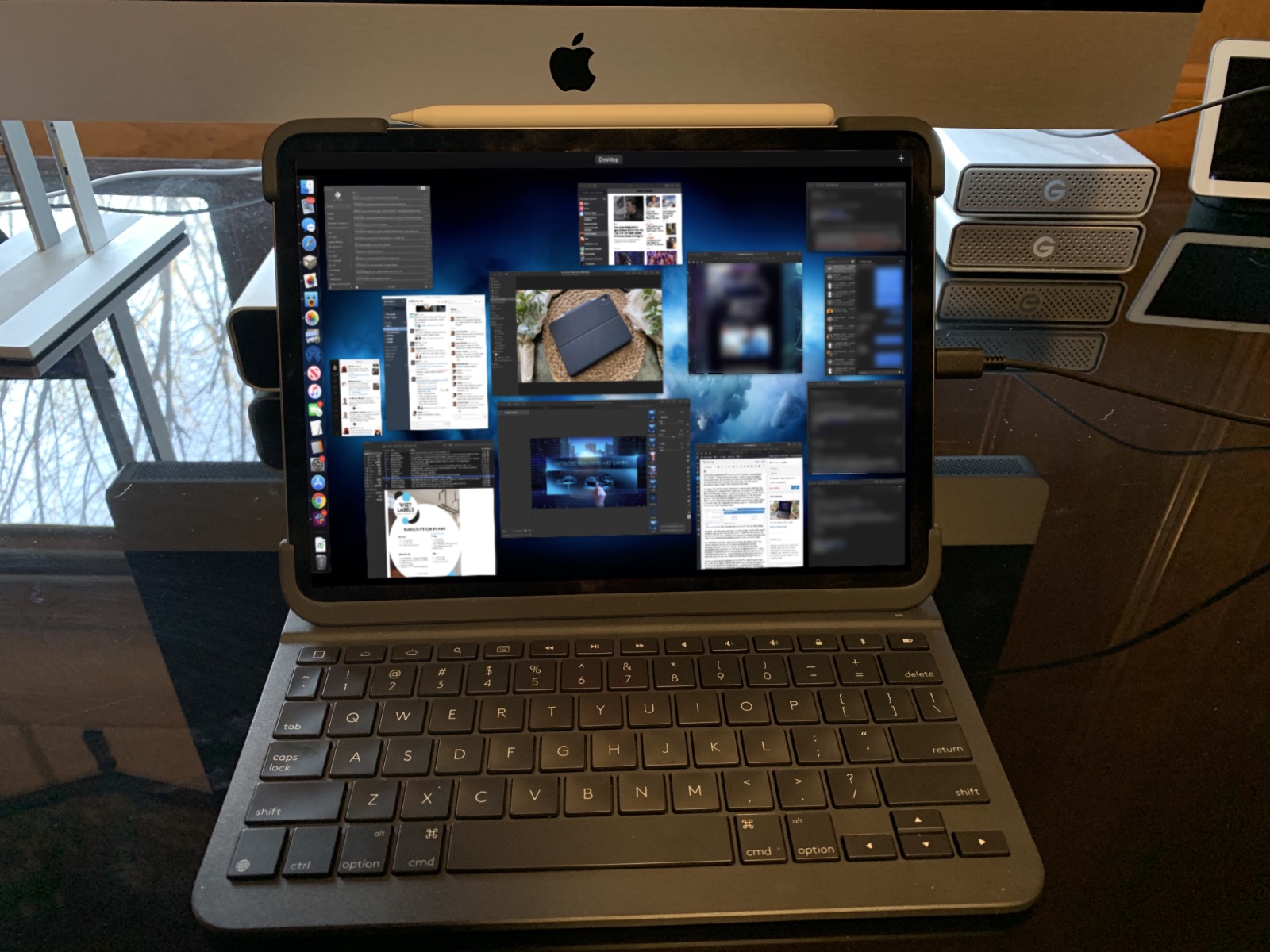 Above: A mockup of how an iPad Pro would look running macOS. Missing: a trackpad for precision navigation.

Professional users would likely pay as much as $300 for an iPad Pro-exclusive keyboard, trackpad, and extra storage accessory with its own macOS partition. If it was offered at a more affordable price for regular iPads, as well, it would probably be the most popular iPad accessory in the world besides Lightning cables.

Instead, Apple has kept iPad prices artificially high, and focused on small tweaks. Amazon sells 7-inch tablets for $50, and Apple sells 7.9-inch tablets for $399 — certainly better tablets, but for many users, not eight times better tablets. Meanwhile, the iPad version of iOS has settled into functional stagnation, and Apple’s once cutting-edge tablet form factor became predictable: a slave to hand-me-down flagship iPhone technologies and designs.

There are now more “types” of iPads than ever, but they’re all really the same device with different screen sizes and accessories. The just-released iPad mini and iPad Air models are undeniably boring — not bad, but not remotely new in any way. This photo shows five different iPad models including the latest basic, midrange, and professional devices, yet most people would be hard-pressed to tell them apart. Even the latest iPad Pros’ most conspicuous changes were small details like rounded screens and new accessory connectors. 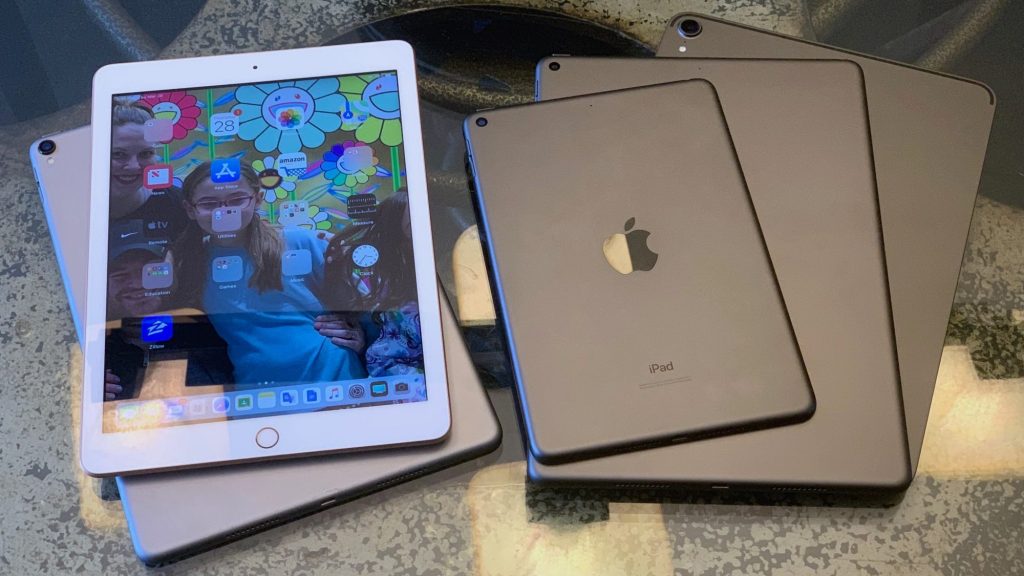 So when my editor asked me whether I’d be interested in writing about using my iPad Pro as my work computer, I was conflicted. On one hand, I’d love not only to be able to do that, but to write about being able to do it. But in a work environment that requires me to keep several windows open at once and occasionally jump into various background apps, using an iPad is literally impossible. And little has changed in that regard for years.

On paper, using the iPad for work is feasible. Geekbench 4 benchmarks establish that my October 2018-vintage iPad Pro destroys the October 2016 MacBook Pro I use every day for work. In single-core performance, the iPad scores 5,000 versus the MacBook’s 4,000, while the iPad’s 17,700 multi-core score is more than twice the MacBook’s 8,000. The iPad even wins Geekbench’s Compute test for Metal graphics performance, rating 40,650 to the Mac’s 39,140. Based on raw computing power, anything my Mac can run, my iPad Pro can run faster. 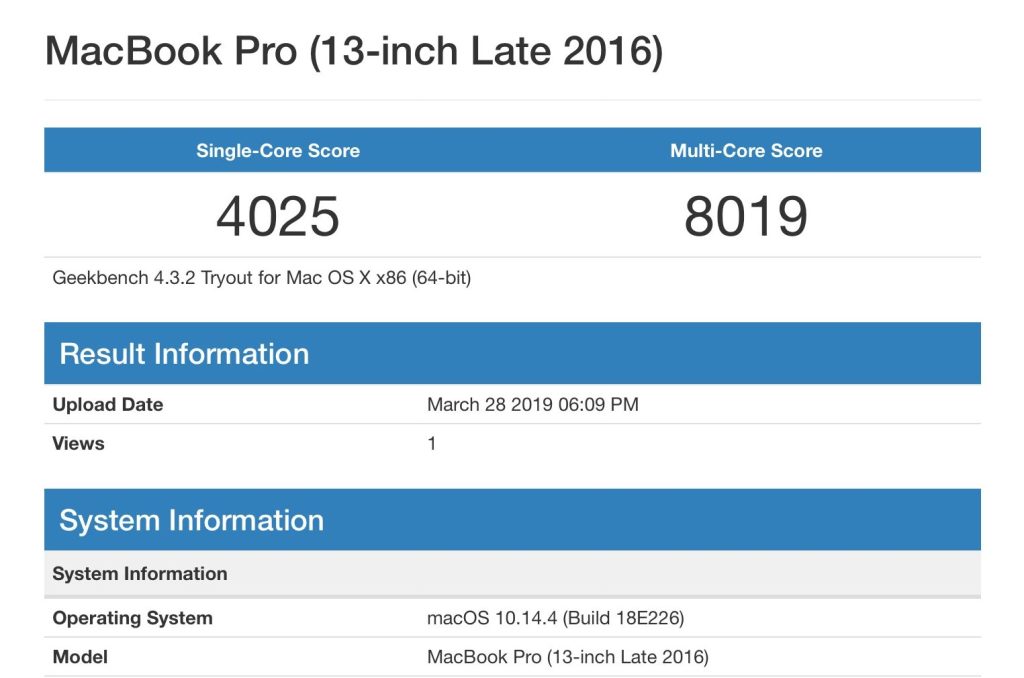 Moreover, I actually enjoy working on a small screen — my favorite overall MacBook was my old 11.6-inch Air, so my 11-inch iPad Pro would be an easy transition for work. I already love using it for non-work purposes, and routinely spend hours consuming content on it at night. With the right screen settings and the ability to open apps in overlapping windows, it would work well, with no need for squinting and minimal compromises.

To pull this off, Apple would need to update iOS with macOS-like windows, as well as adding support for trackpad or other precision pointing accessories like what I described above. I’ve owned and liked both generations of the Apple Pencil, but they’re no replacement for a proper trackpad; a smaller version of the Magic Trackpad would be great.

As much as I like using Apple’s Mac keyboard and pointing accessories, its iPad accessories have left me unconvinced that it has iPad users’ best interests at heart. I’ve tested Apple’s latest iPad Pro Smart Keyboard Folio, which felt cheap and ridiculously overpriced, as well as its predecessors, which felt … cheap and ridiculously overpriced. Besides Apple solutions, I’ve used plenty of third-party keyboards that only under the best circumstances were good enough to type on.

Starting today, there’s a new Logitech keyboard for the iPad Pro called the Slim Folio Pro, and it gives Apple’s highest-end tablets keys that are similar to a MacBook’s — complete with backlighting, automatic on-off power management, and three months of rechargeable Bluetooth battery life. For $120 (11-inch) or $130 (12.9-inch), it’s $50 to $70 less than Apple’s Smart Keyboard Folios, and can strap in an Apple Pencil for the times you need a precision pointing device. 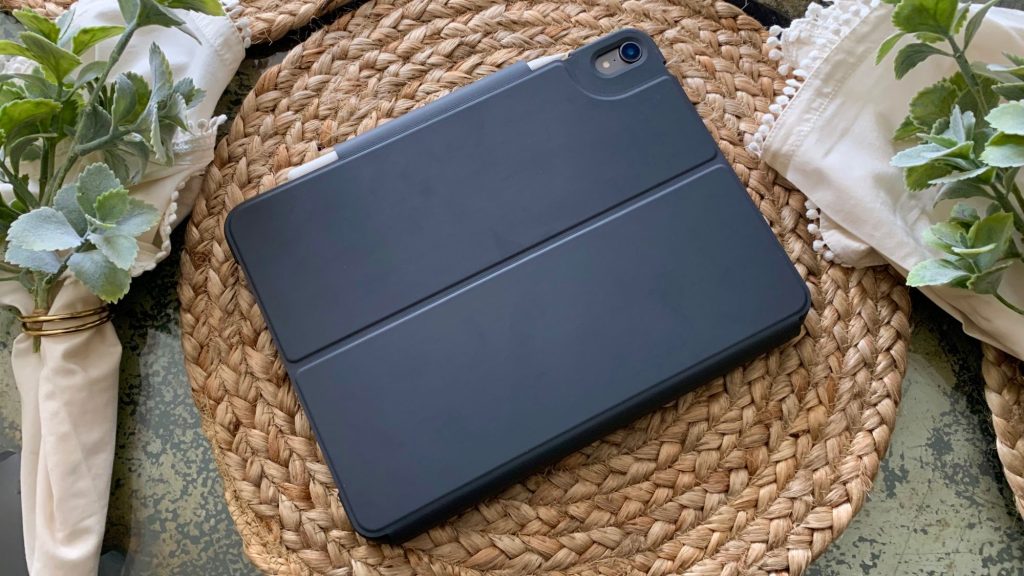 I wouldn’t necessarily call Slim Folio Pro “slim” when it’s closed, as it roughly triples the iPad Pro’s initial thickness and adds a few extra millimeters to its edges. But it feels solid, its magnetic Pencil holder folds back perfectly, and it’s a great typing surface. If I didn’t have to keep multiple windows open, the Slim Folio Pro and Apple Pencil combo would get me very close to a usable work computer. It’s also worth noting that if I could dispense with a separate 13.3-inch laptop, I might have even considered buying the 12.9-inch iPad Pro.

Unfortunately, there are too many “ifs” there, and resolving them requires not just a great keyboard case, but a better pointing solution and major changes to the iPad’s operating system. After years of waiting, I’ve stopped holding my breath for the company to do anything game-changing with its tablets.

No one I know personally has successfully made the transition from laptop to iPad as a work computer, and those who once discussed it gave up long ago. That’s not to say that Apple hasn’t found business or enterprise customers for iPads — they can be nice cash registers, sales tablets, and even artists’ drawing surfaces — but for many professions, even an iPad Pro won’t do. iPads require contortions if professional users want to create articles, edit photographs, and keep in touch with coworkers, and professionals shouldn’t need to contort to work.

Contortions aren’t necessary in the PC world, where plenty of people have done full transitions to convertible Surface Pros. They’re able to use the Windows environment and apps with a detachable keyboard and as-needed pointer for work, then transition to tablet-only mode for entertainment. Improbable as it might have seemed when Apple began the iPad march years ago, I now see Surfaces popping up in airports, cafes, and classrooms that used to be dominated by Apple logos.

There are rumors that we’ll see a new iOS interface for the iPad this year — and perhaps more computer-focused features — at Apple’s June WWDC in San Jose. As the stories go, Apple pushed off its major iPad-focused overhaul from iOS 12 to iOS 13 in favor of resolving under-the-hood problems, a software decision that might have weakened last year’s iPad Pro sales pitch despite the complete hardware redesign.

If iOS 13 indeed delivers a hugely better iPad experience, I’ll happily revisit my conclusions here. If not, it will be safe to say that as Apple marks a decade in the “post-PC” era, it will still be maintaining artificial barriers to keep its traditional PCs viable, even if its competitors ironically have decided to “think different.”