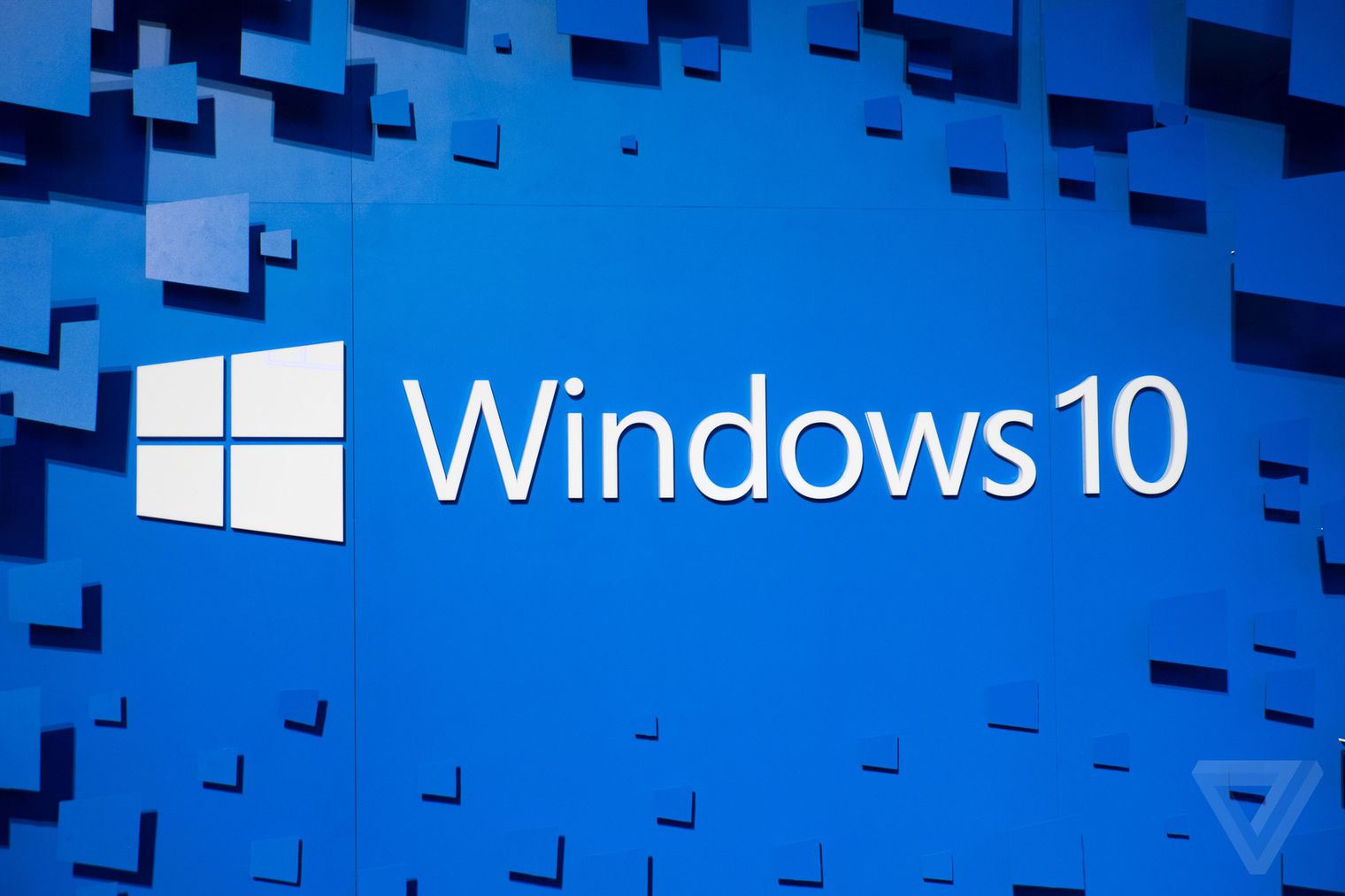 Microsoft is officially unveiling the name for its next major Windows 10 update today. Previously codenamed Redstone 5, the “Windows 10 October 2018 Update” will arrive at some point in October. It will include a number of new features for devices, like a new cloud clipboard that syncs across machines, a dark File Explorer, an updated snipping tool, improvements to Microsoft Edge, and performance information in the Xbox Game Bar.

Microsoft’s naming follows the Windows 10 April 2018 Update that was released earlier this year. Microsoft is expected to conclude development of the October update by the end of September, and it should be available to Windows Insiders by early October followed by regular consumers.

Microsoft is now focusing on its next Windows 10 update, codenamed 19H1. This update will likely arrive in April 2019, and the company has not yet revealed which major features will be included. Testing for 19H1 begun in late July, and it’s possible we might see the return of the Sets feature that won’t be included in the Windows 10 October 2018 Update.