Get set: Your internet bill is about to soar, thanks to Trump’s FCC

Posted on December 12, 2017 by recomcomputers 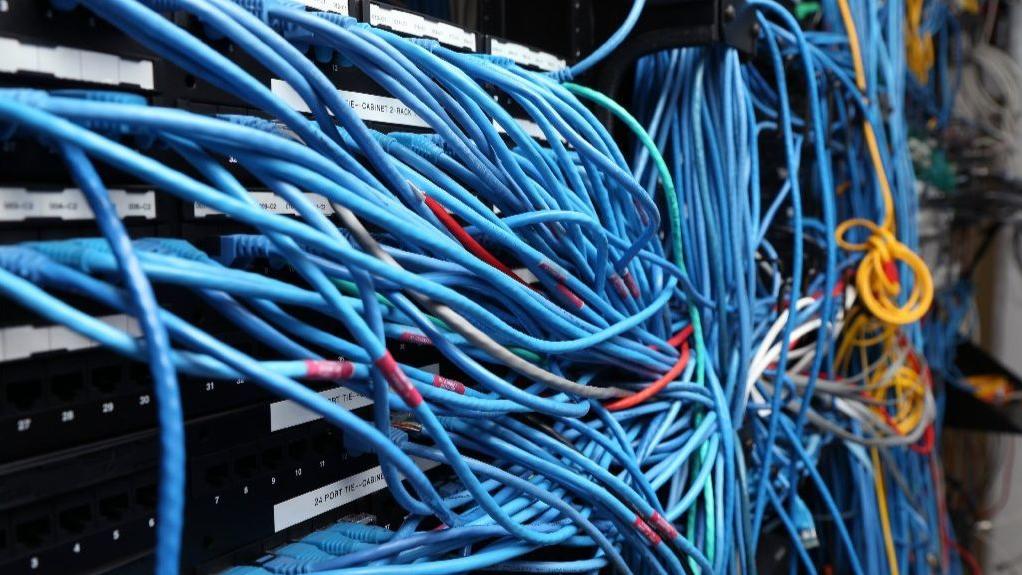 I got a preview of what’s to come over the weekend as my Spectrum internet bill soared by 20% — and as I encountered the take-it-or-leave-it policy imposed by Spectrum’s owner, Charter Communications, which purchased Time Warner Cable last year.

The Republican-controlled Federal Communications Commission is expected to vote along party lines this week to end net neutrality. That’s the policy ensuring broadband providers such as phone and cable companies can’t give preferential treatment to anyone — their own streaming-video service, say, over Netflix.

The Obama administration passed regulations in 2015 prohibiting internet service companies from interfering with the content flowing over their networks or charging extra for more reliable access.

They haven’t. What they’ve depressed is the ability of telecom companies to fleece broadband internet customers who have cut the cord on pricey pay-TV packages and switched to streaming-video services.

Happily for the industry, but not so much for consumers, that’s about to change.

My encounter with Spectrum hints at what’s to come. The company’s latest bill showed that my internet access had jumped 20% as the latest 12-month “promotional offer” came to a close.

Like many cable customers, I’ve grown accustomed to an annual dance with cable service reps: My bill goes up, I call to say I’m canceling my service, they offer a fresh deal.

I was warned by Time Warner Cable insiders after the acquisition by Charter that the new owners were putting away their dancing shoes. There’d be no more haggling. Prices would go up and customers would be told to take it on the chin.

Charter can get away with being so hard-nosed because it faces precious little competition. Rivals such as AT&T and Frontier Communications aren’t available in all neighborhoods. And many consumers find it’s just too much hassle to switch service providers.

A Spectrum service rep told me she had no new promotional discounts. If I wanted to maintain service, she said, I’d have to swallow this price hike.

I took to Twitter to complain. A Spectrum rep quickly stepped up to say the company felt my pain and that I should direct message with my phone number so they could fix things.

After I did, the online rep said via direct message there was nothing to be done — suggesting that the earlier tweet was just for show, making it look on social media like Spectrum cares.

Here’s the thing that makes this so offensive: No telecom company offers service at a loss. Those “promotional offers” are still profitable.

They’re just not profitable enough for executives whose bonuses depend on showing shareholders steady revenue growth.

According to the FCC, which is about to screw us with its net neutrality vote, price increases for cable have outpaced inflation every single year since 1995. Every. Single. Year.

I asked Dennis Johnson, a Spectrum spokesman, if it’s official Charter policy not to offer discounts to retain customers.

I also asked if the company loses money with its promotional rates and, if not, how does it justify the staggering price increases. He declined to answer any of those questions.

Instead, Johnson said in a statement that “we offer promotions to new customers so they can sample Spectrum services at a discounted price for a specific period of time, and then decide what regularly priced package matches their interests and budget.”

He added that “consumers have embraced our customer-friendly approach.”

Perhaps consumers want to tell Spectrum what they really think of the company’s customer-friendly approach. You can email Charter’s chief executive, Tom Rutledge, at Tom.Rutledge@chartercom.com.

Speaking of telecom bills, Virginia resident Barbara Lee says she recently switched from Comcast to Verizon because her cable bill kept going up.

“Imagine my surprise when I received Verizon’s first bill and noted ‘Verizon Surcharges & Fees’ totaling $12.40,” she told me, adding that a Verizon service rep was unable to clearly explain why she faced nearly $150 a year in extra fees.

“Are these charges legitimate?” she asked. “Is there anything I can do to get them either reduced or removed from my bill?”

It’s understandable why Lee was scratching her head over her bill’s “Carrier Cost Recovery Charge” ($1.38) and its “Federal Subscriber Line Charge” ($7), among others.

What consumers need to understand is that some fees are required by government authorities. That’s why you pay a fee for 911 service and a federal excise tax.

Other fees are entirely at the phone or cable company’s discretion, which means they don’t have to charge them but are allowed by regulators to do so. So of course they do.

Take the “carrier cost recovery charge.” That’s misleadingly official-sounding jargon for a phone company passing along some of its costs of doing business.

Verizon, for example, says its charge covers “administering and complying with government programs,” which is, of course, something the company would have to do under any circumstances.

AT&T says its carrier cost recovery charge allows the company to provide “state-to-state and international long distance service,” which is kind of the very definition of being a phone company.

And AT&T bills separately for those services, so that makes this a classic case of double dipping.

Can you get such bogus charges reduced or removed from bills? Short answer: No.

These are optional fees on the phone companies’ part, but they’re nonnegotiable for customers. If you refuse to pay them, you risk having your service disconnected.